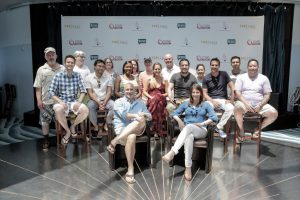 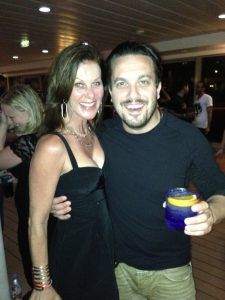 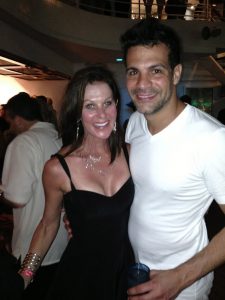 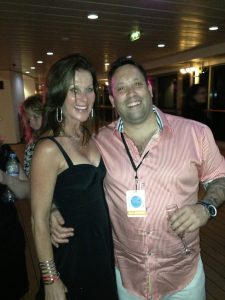 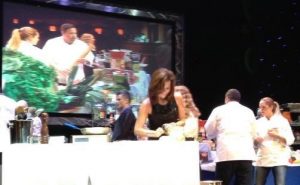 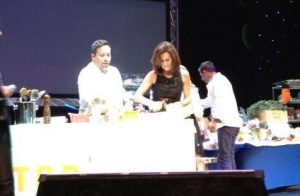 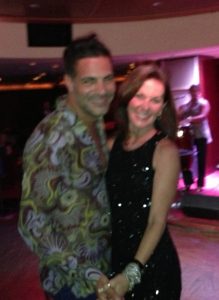 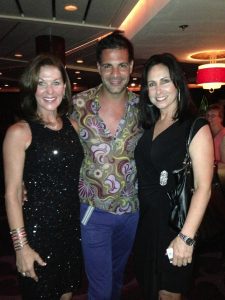 Leave a Reply to Jordan - Queen of LA! Cancel Reply